Horizontal design with low profile height with extreme performance in air cooling for CPUs up to 140W TDP along with the most spectacular DUAL ARGB lighting thanks to the built-in MFX fan with maximum visibility through the window of your case. 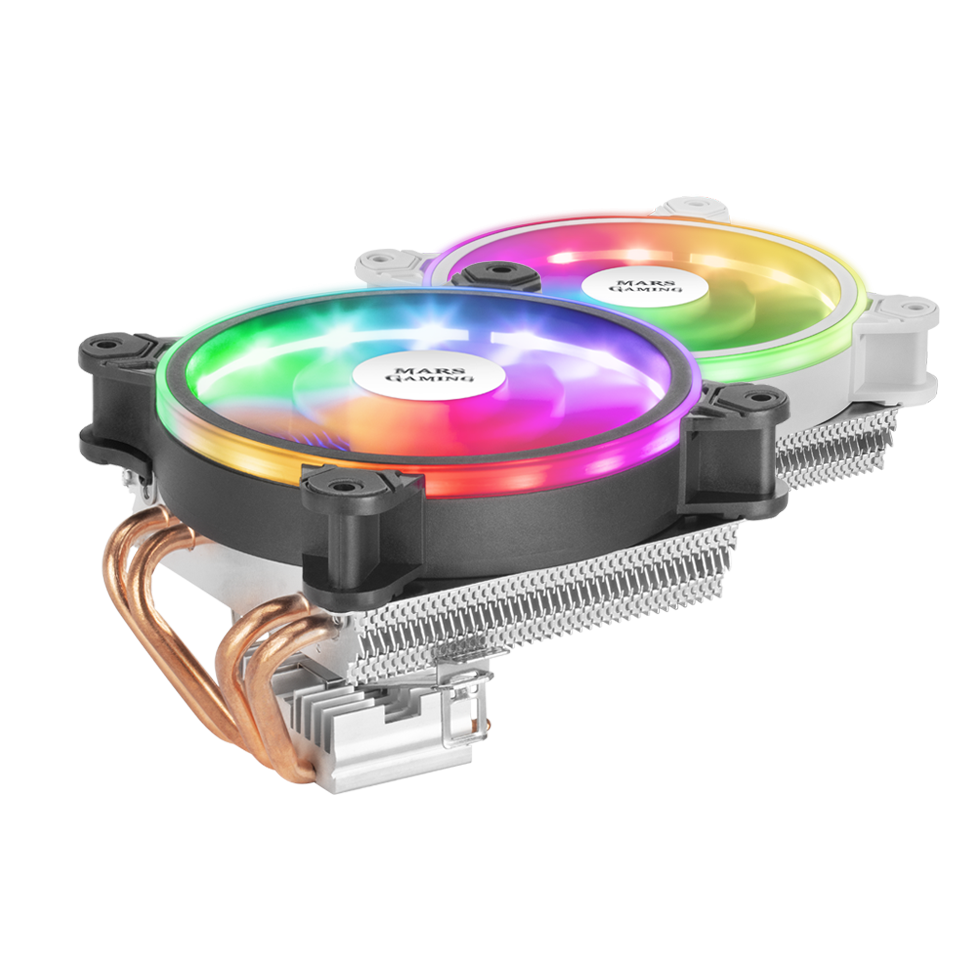 Capable of supporting CPUs up to 140W TDP, thanks to its 4 ultra-efficient heatpipes with HCT technology, its large horizontal radiator with high-density blades and its MFX fan. It allows you to enjoy your PC to the fullest. In addition, the innovative PWM technology will always guarantee you the lowest possible noise.

AVAILABLE IN BLACK OR WHITE

To match your setup perfectly you can choose to install a black or white MCPU220. MCPU220 allows you to take your customization to the next level. 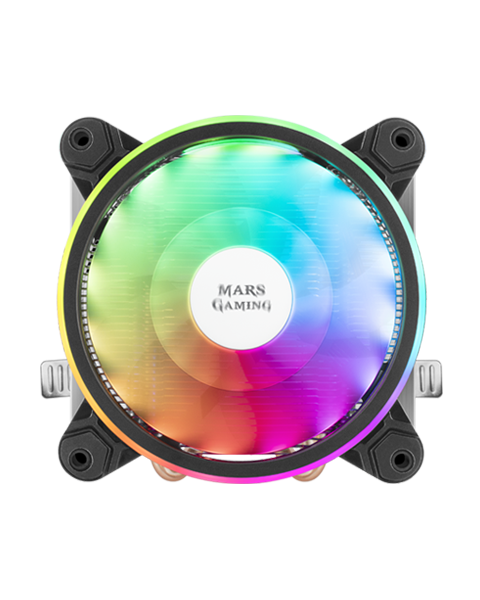 The built-in MFX fan features breathtaking ARGB lighting that is fully controllable with motherboards or ARGB controllers. But don't worry if you don't have ARGB control devices, just connect the MCPU220 and you will get the most spectacular automatic Rainbow CHROMA lighting effect. 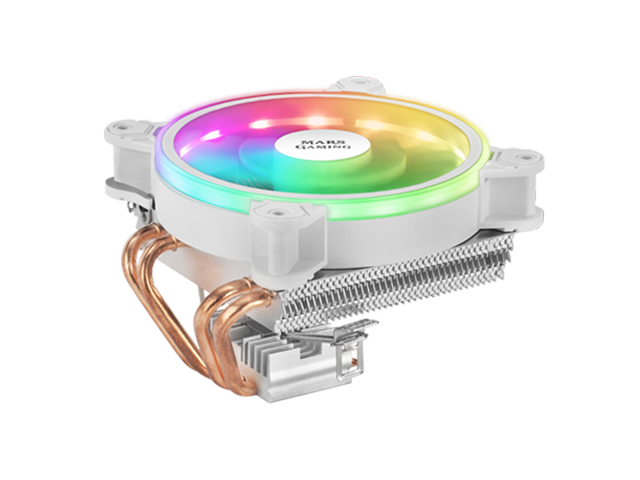 Thanks to its special horizontal design, you can install the MCPU220 in narrow cases while maintaining excellent performance. In addition, thanks to its airflow orientation, you will efficiently cool the motherboard components and maximize their performance and lifespan. 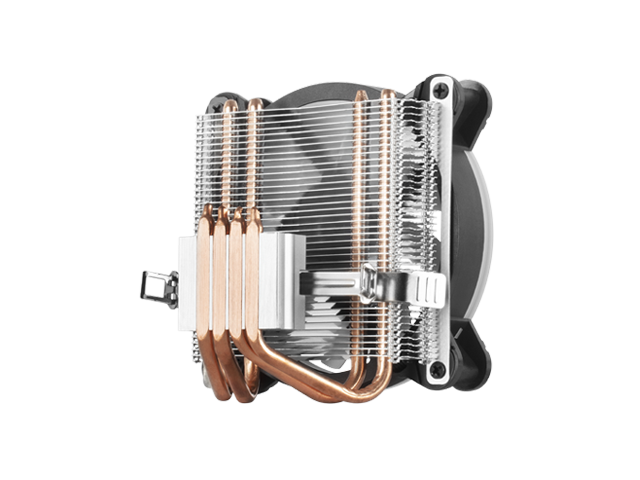 *LGA1700 adapter not included, contact us at support@marsgaming.eu to receive the adapter free of charge. 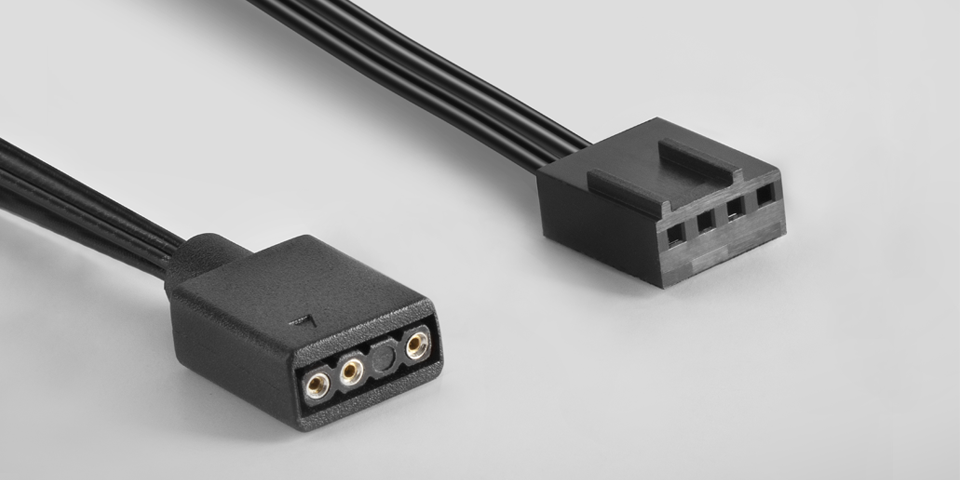 The MCPU220 is compatible with Addressable RGB motherboards, allowing you an absolute control of lighting via the included 3-pin 5V ARGB connector. You will have full freedom to manage the light as you prefer, with full compatibility with systems such as Asus Aura Sync, Mystic Light Sync and RGB Fusion. 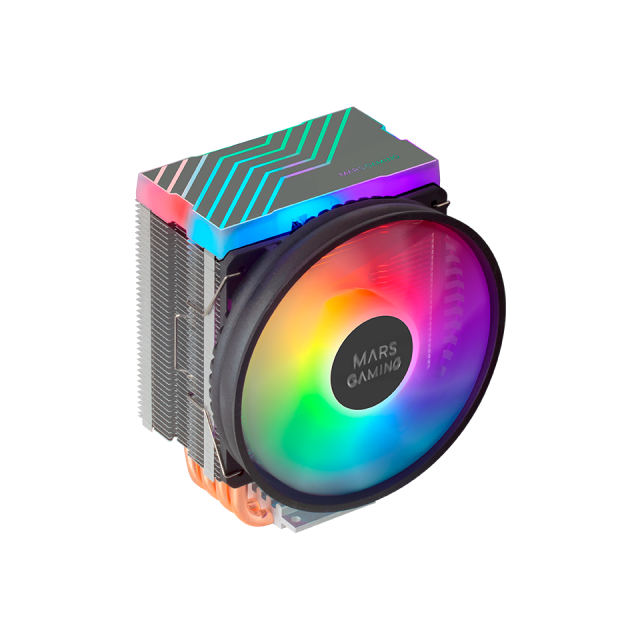 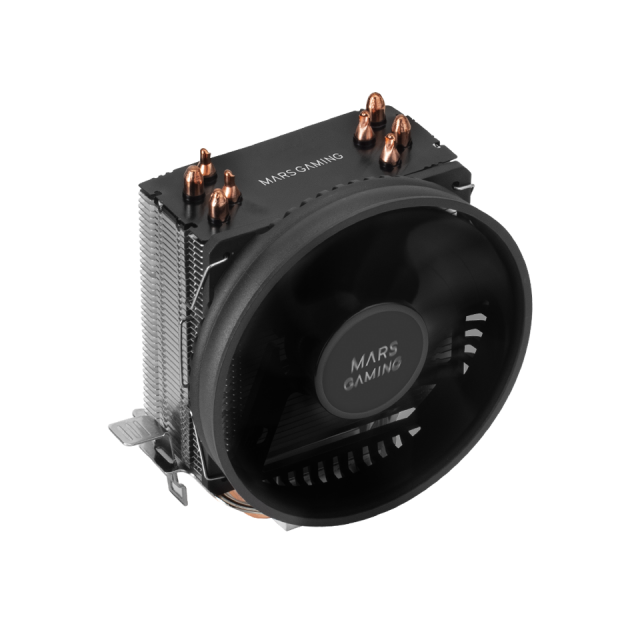 Professional cooling up to 160W TDP thanks to its 4 heatpipes with HCT technology, its high-density aluminum fins and its exclusive ultra-quiet 110mm ...

Spectacular DUAL FRGB lighting and excellent cooling capacity up to 140W TDP thanks to its 3x heatpipes with HCT technology, its high density aluminum... 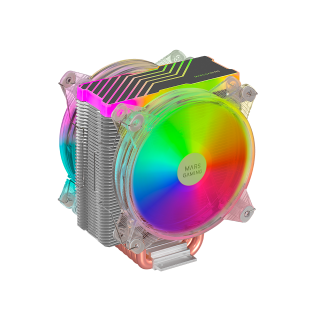 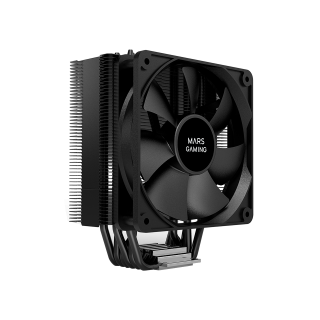 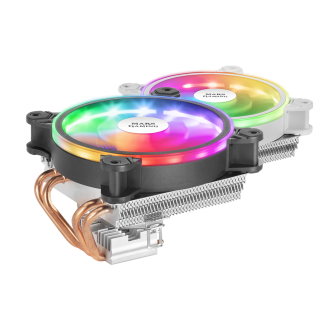 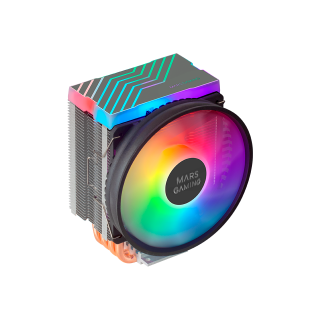 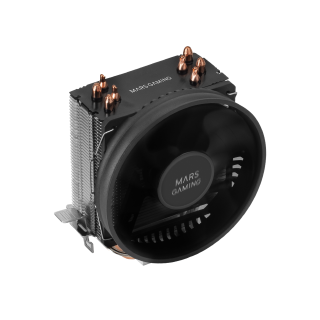 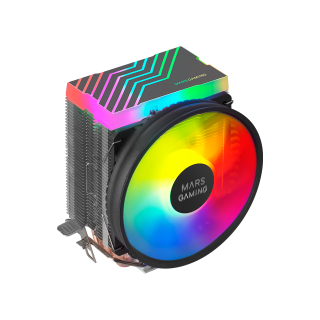 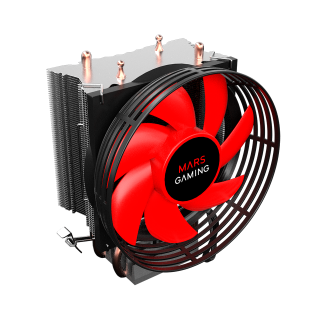 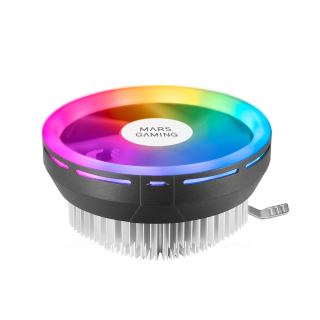